This section is constantly updated, is devoted to the study of the P53 protein with small chemical molecules, DNA, and also shows the operation of the software algorithm 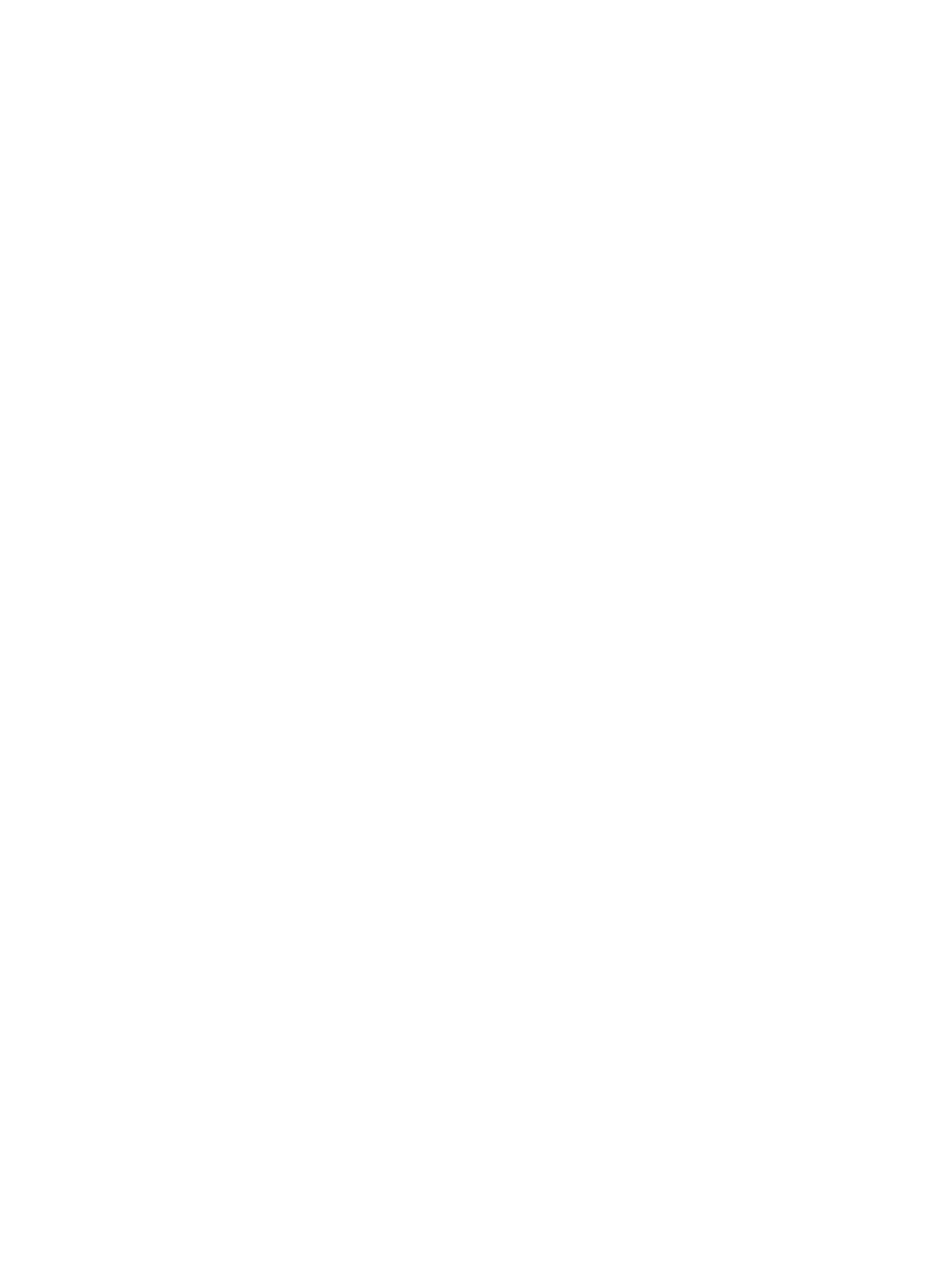 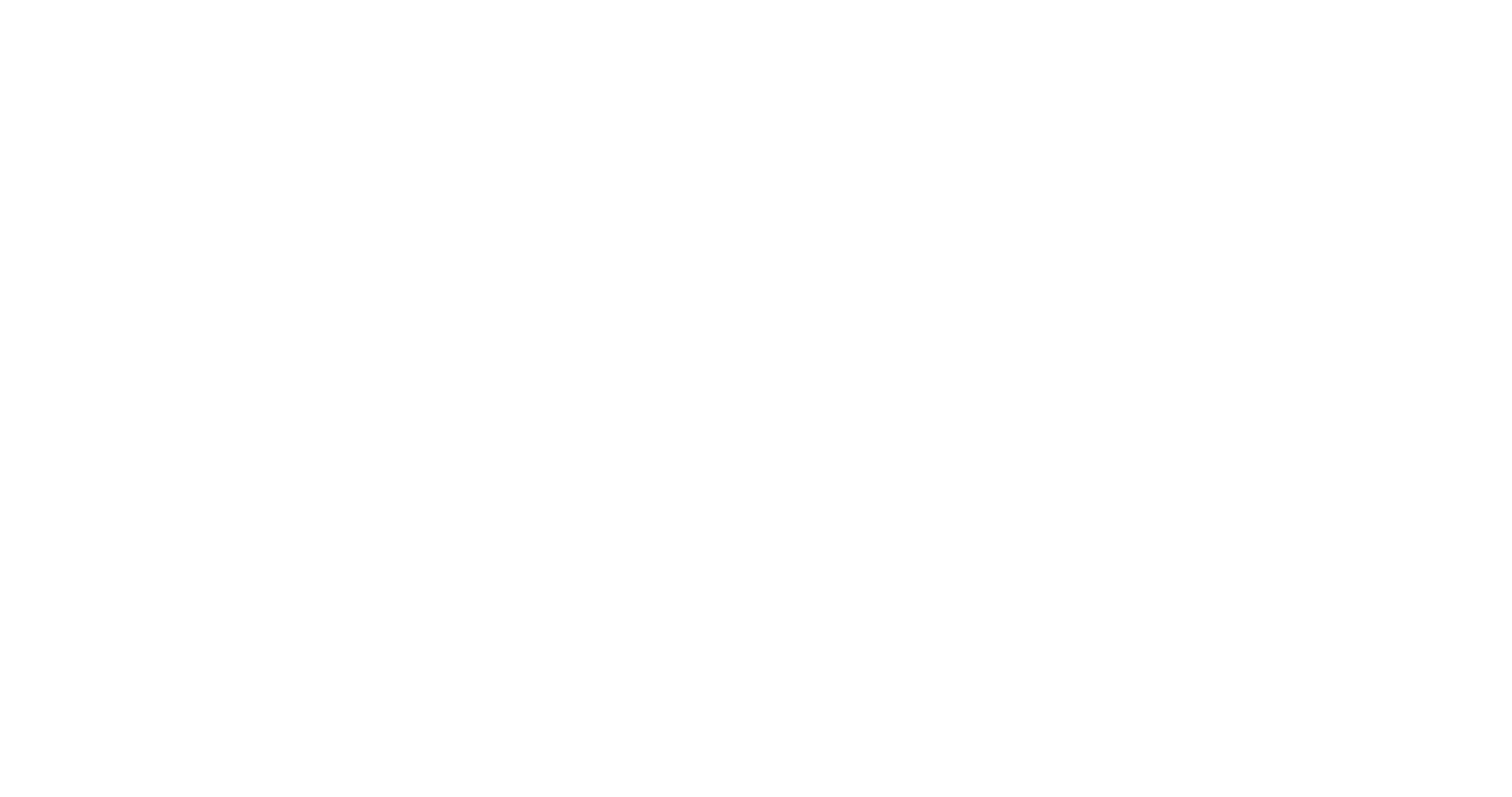 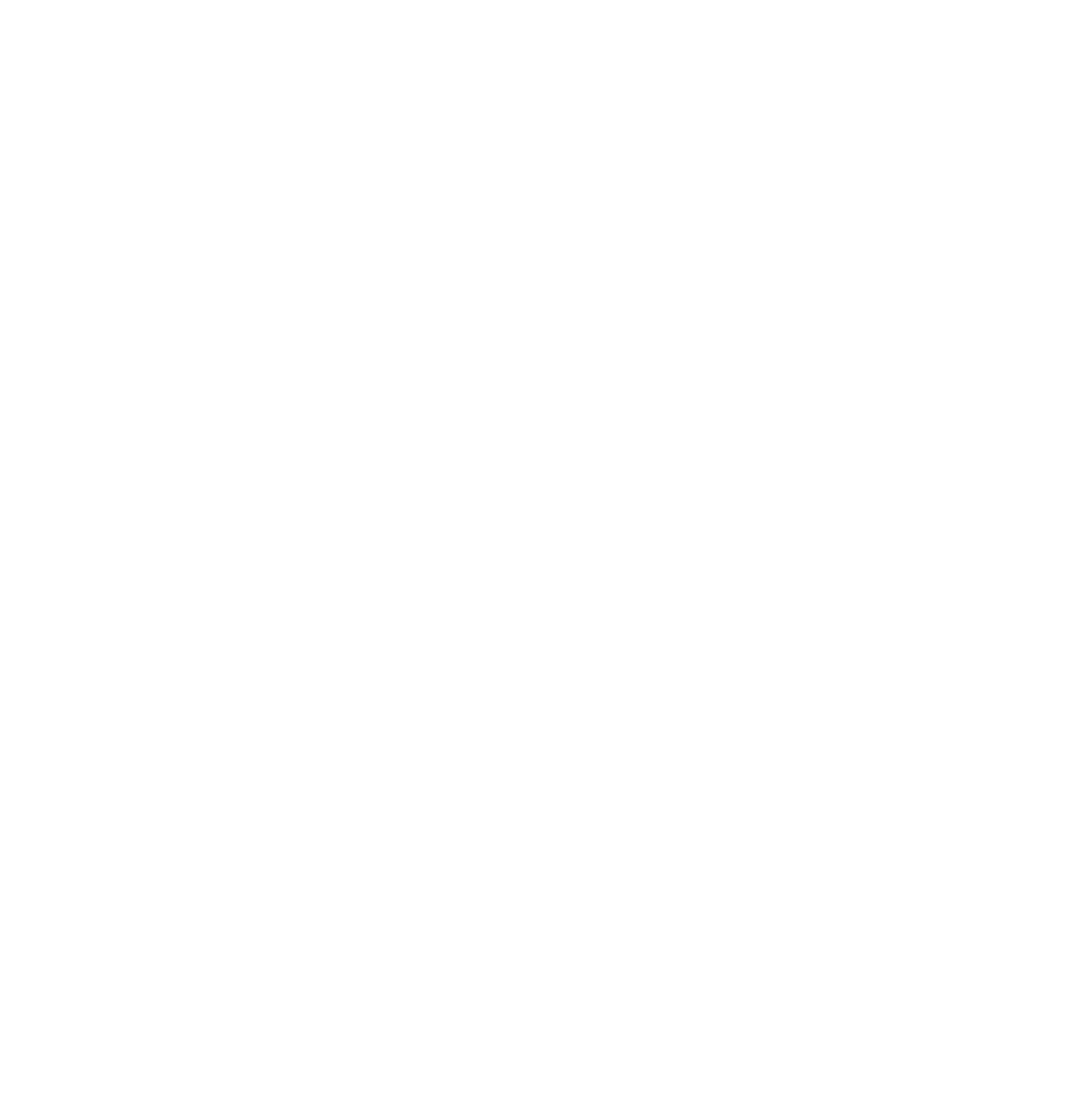 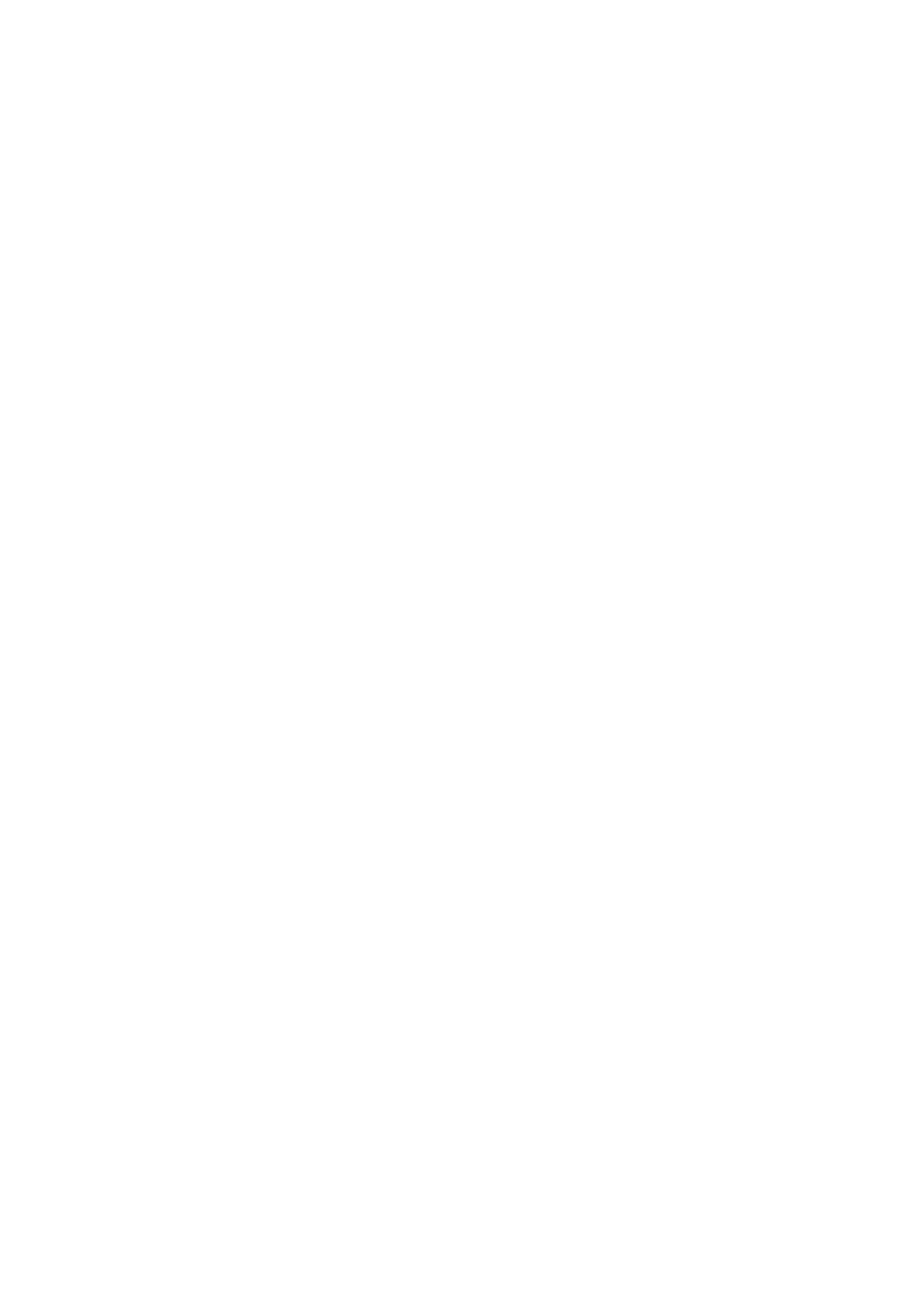 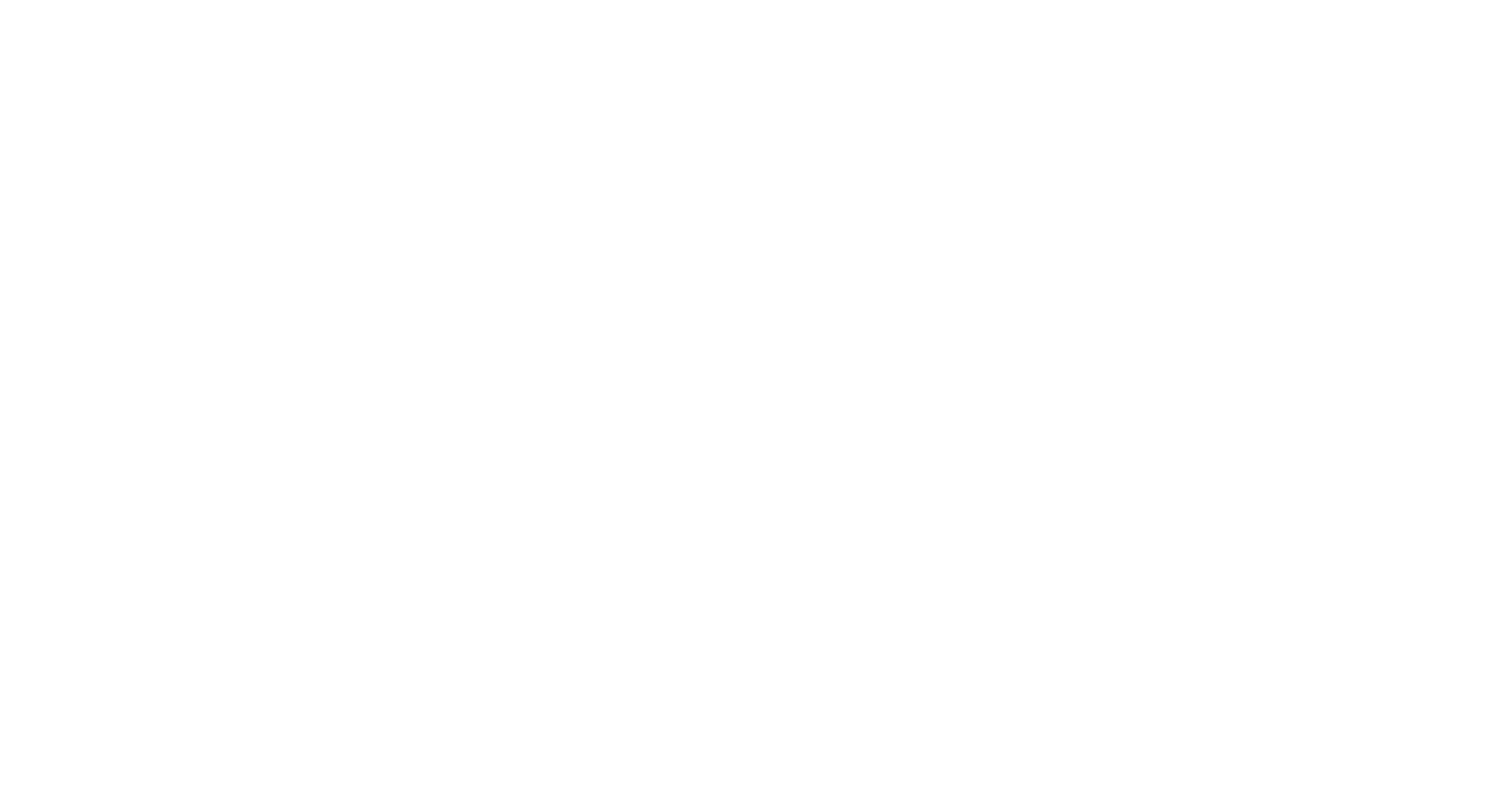 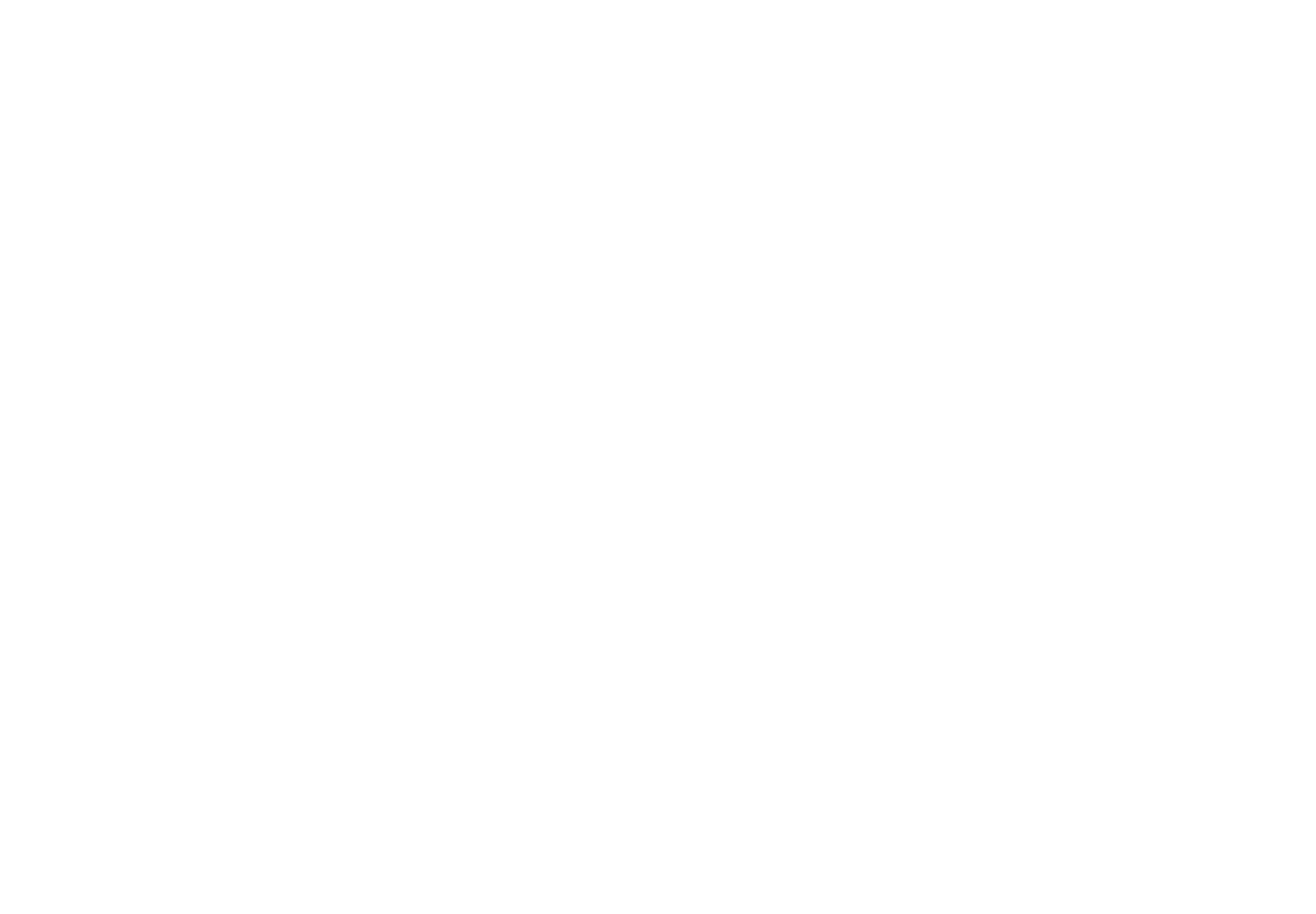 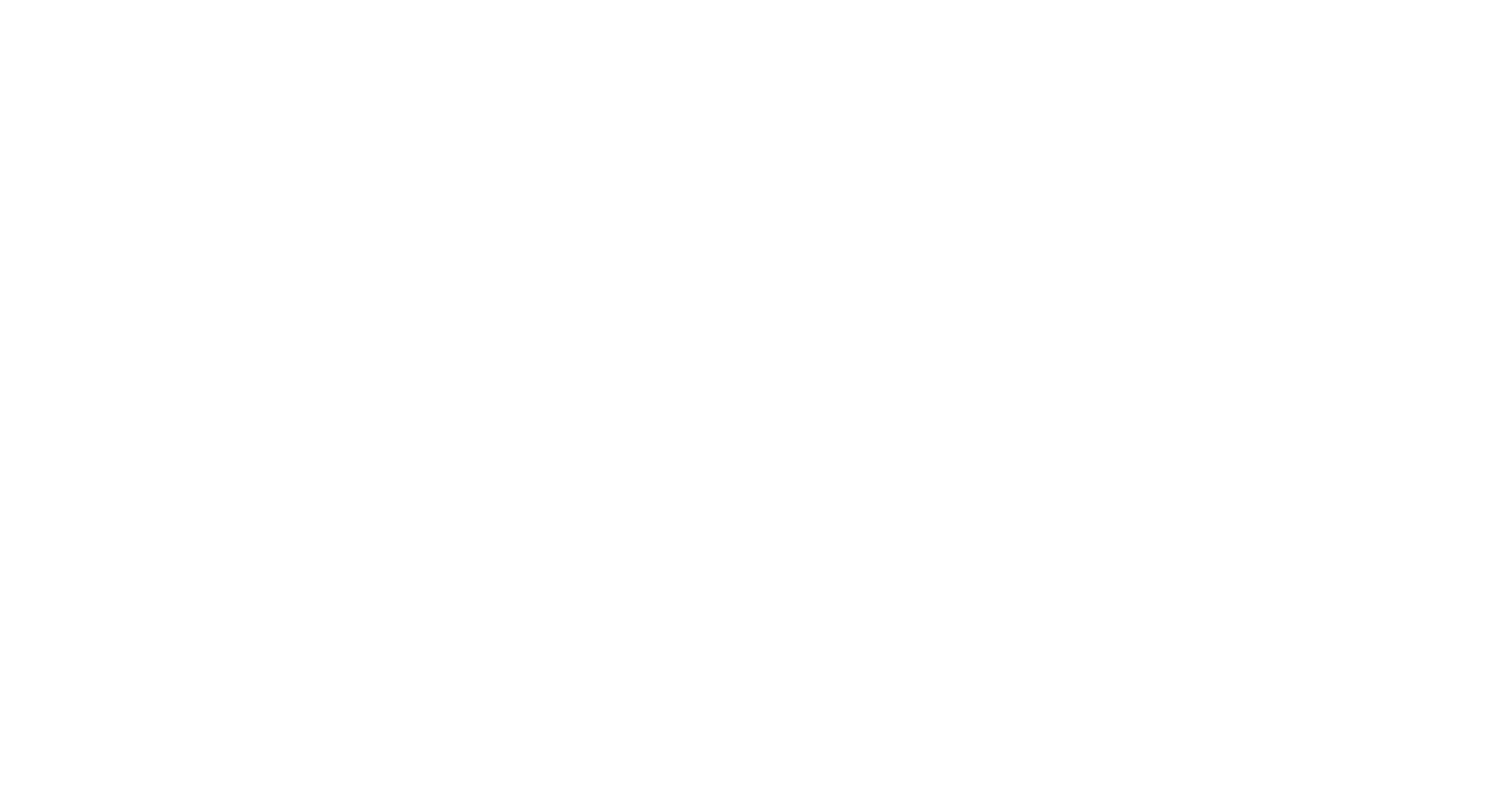 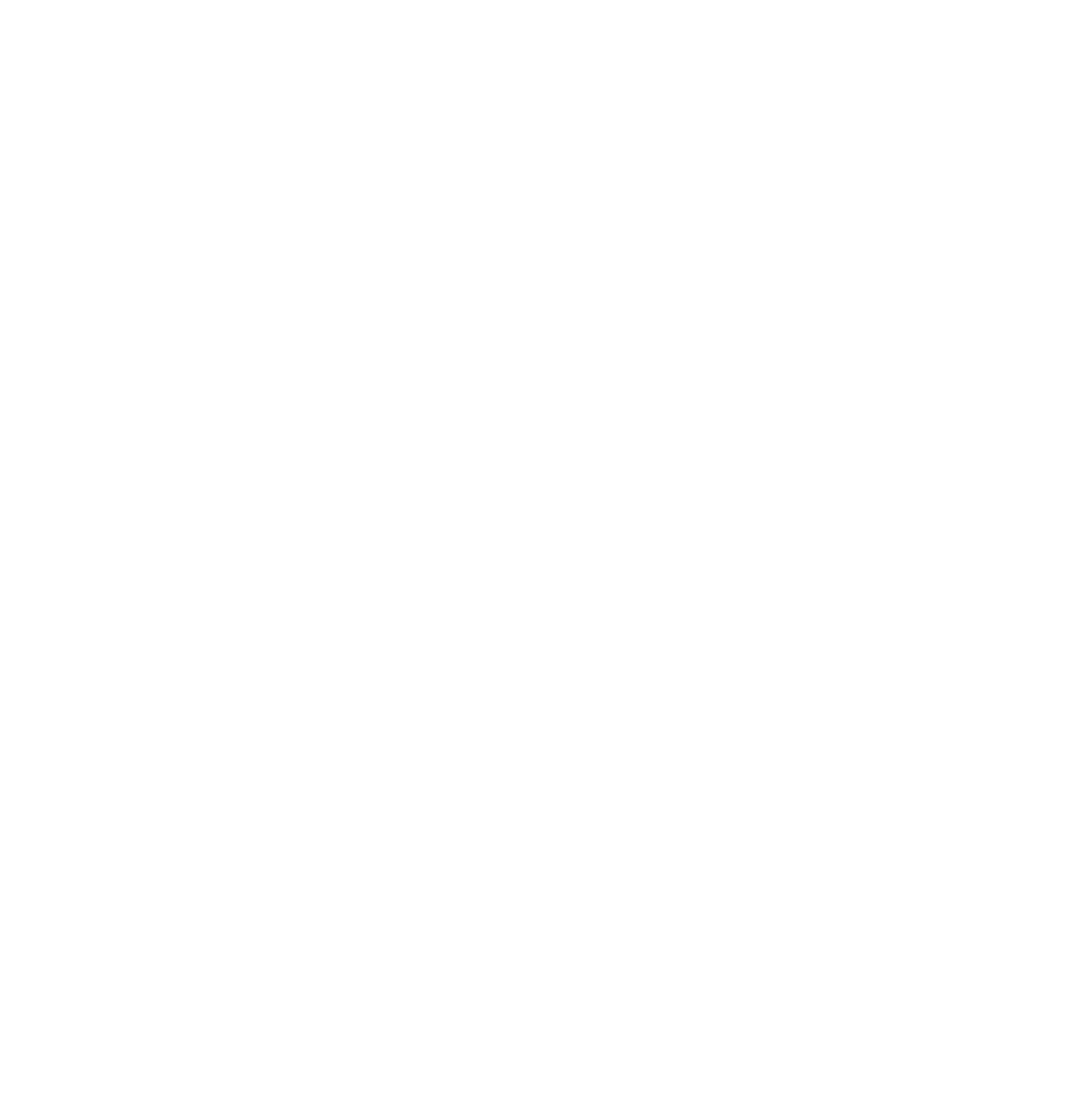 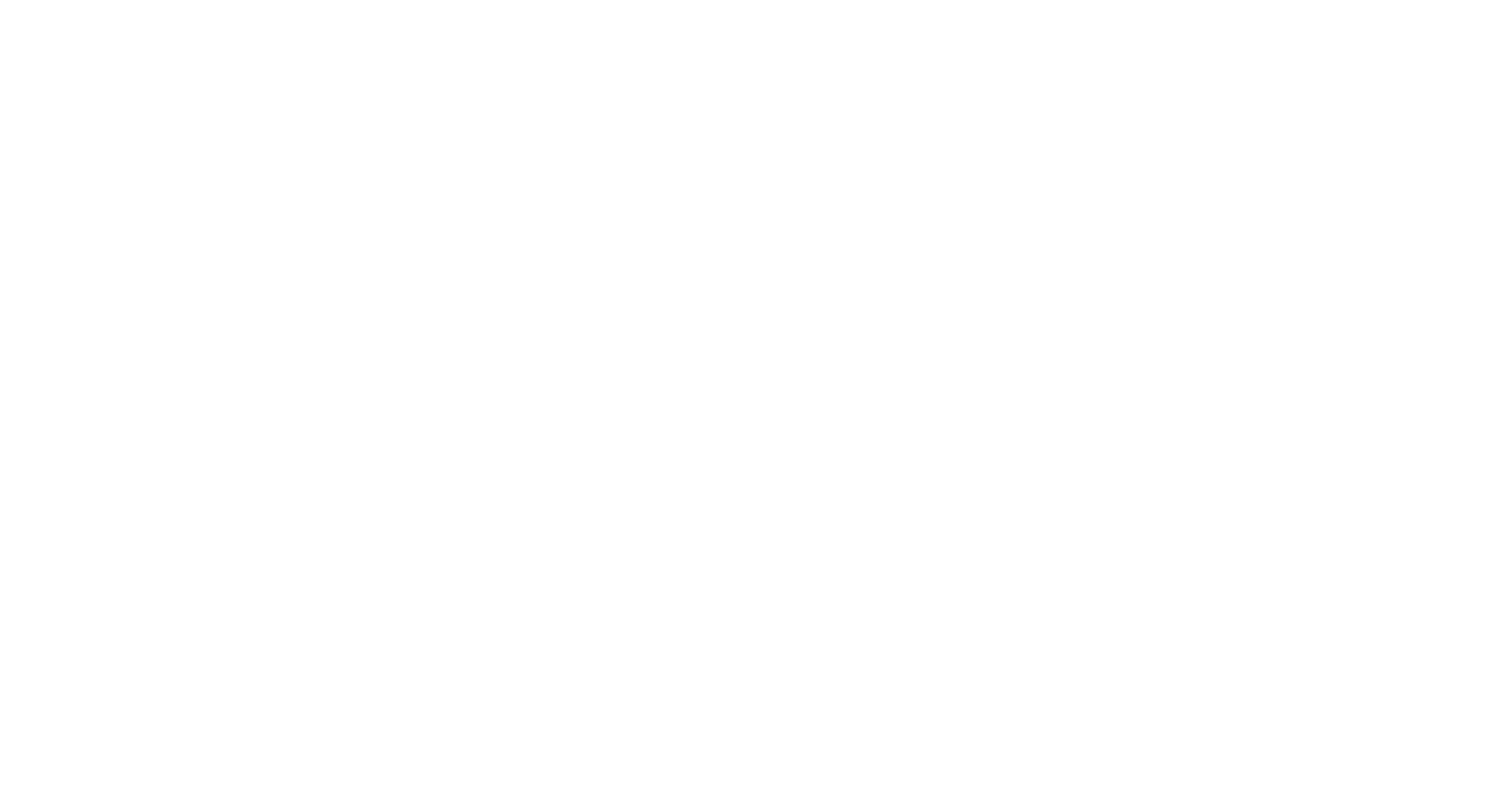 ~
R249
Structural studies have shown that in the wt protein, either free or bound to its DNA target, R249 stabilizes p53 by
forming a bidentate salt bridge and several hydrogen
bonds with adjacent residues, thereby linking
two flexible loops, L2 and L3
R249S
Substitution of R249 by serine (R249S) is highly frequent in hepatocellular carcinoma, especially in eastern Asia and sub-Saharan Africa. This mutation is specifically induced by the mycotoxin aflatoxin B1

R249S is highly frequent also in lung cancers due to a similar G to T transversion caused by tobacco smoke compounds, such as benzo[a] pyrene-7,8-diol-9,10-epoxide.

Upon mutation to serine, the mentioned interactions are lost and, as a result, the R249S core domain mutant is destabilized by nearly 2 kcal/mol, denatures faster and shows a drastic reduction in its DNA binding affinity relative to that of the wt core domain
R249S/H168R/T123A
It was shown that transcriptional activity of R249S mutant could be partially restored by the simultaneous introduction of two suppressor mutations: H168R and T123A.

Transactivation assays performed in yeast as well as in human cancerous cell line showed that the triple mutant R249S/H168R/T123A transactivated p53 target genes at a level of about 40% of that shown by wt p53, whereas in vitro studies showed that the introduction of H168R alone into R249S is sufficient for restoring DNA binding activity of the protein.

The crystal structures of T-p53C incorporating two mutations—R249S with H168R—or three mutations—R249S with both H168R and T123A—showed that R168 restores the wt conformation by mimicking the stabilizing role of R249 in wt p53.
TP53 mutations in patients with de novo acute myeloid leukemia (AML) patients with complex karyotype (CK).
Sequential study of 420 samples showed that TP53 mutations
were stable during AML evolution, whereas the mutation was acquired only in 1 of the 126 TP53 wild-type patients when therapyrelated AML originated from different clone emerged. In conclusion, TP53 mutations are associated with distinct clinic-biological features and poor prognosis in de novo AML patients and are rather stable during disease progression.
ORIGINAL ARTICLE TP53 mutations in de novo acute myeloid leukemia patients: longitudinal follow-ups show the mutation is stable during disease evolution 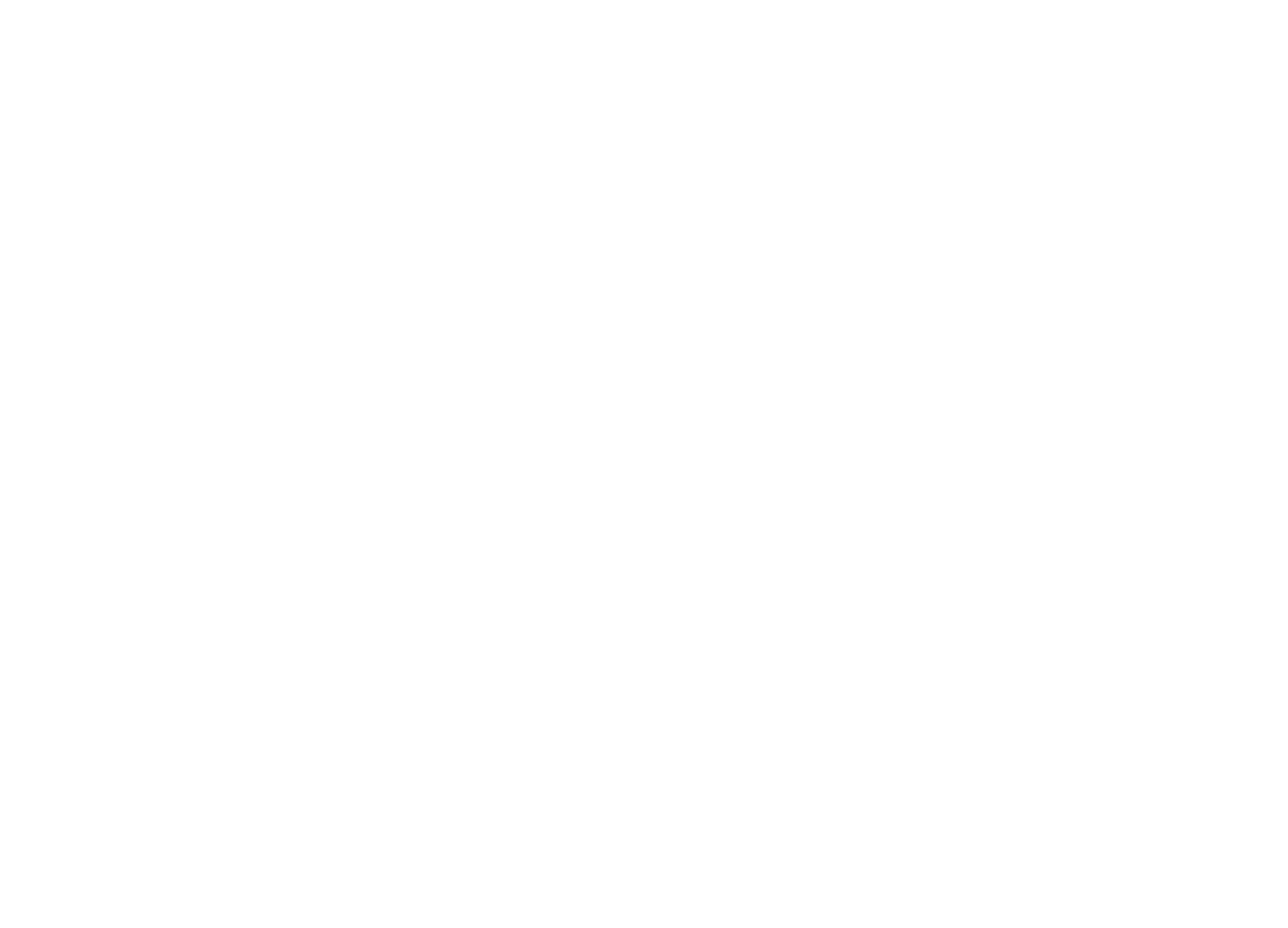 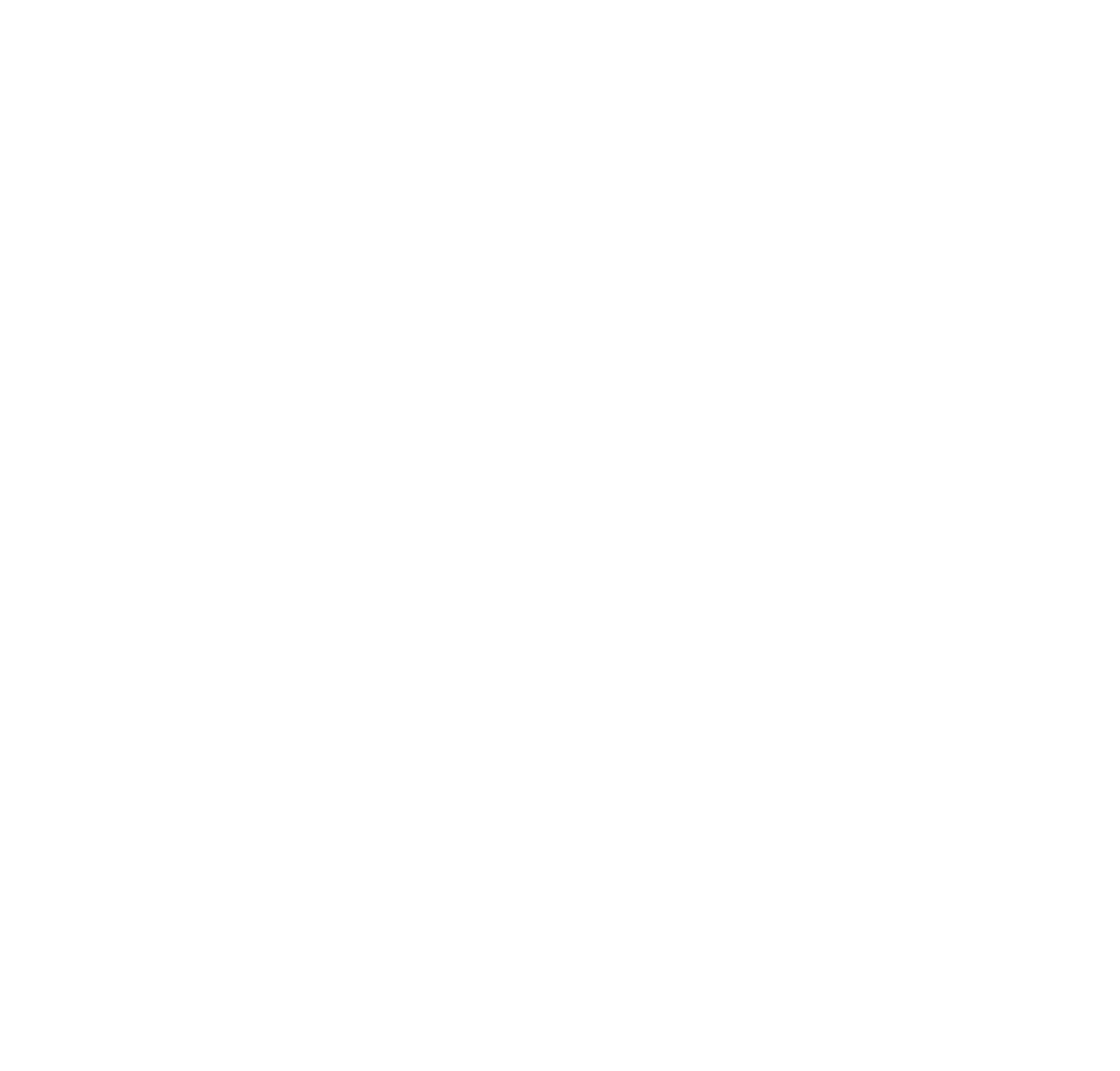 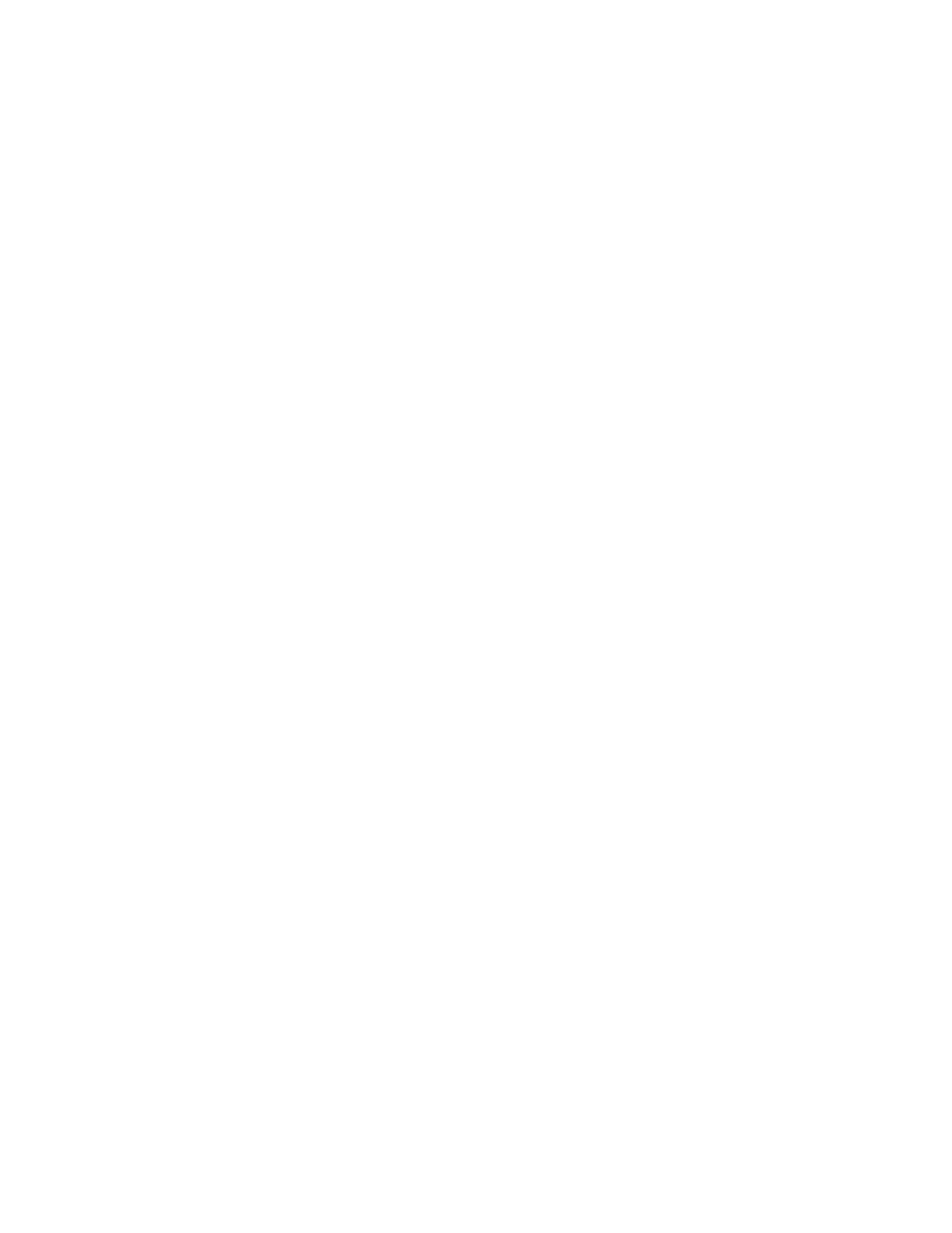 By contrast, these TCRs bound mutant p53R175H–HLA-A2 with dissociation constants (KDs) of 1.1 μM for 12-6, 39.9 μM for 38-10, and 16.2 μM for 1a2 (Fig. 1d–f). These affinities are well within the range of TCRs specific for microbial or other foreign antigens (KD = 1–50 μM), but substantially higher than the affinities of autoimmune TCRs that recognize non-mutated self-antigens (KD > 100 μM).
The exquisite specificity of 12-6, 38-10, and 1a2 for p53R175H compared with p53, as measured by SPR, is consistent with functional assays showing that T cells transduced with these TCRs can be activated by APCs pulsed with subnanomolar concentrations of mutant p53R175H peptide, but do not respond to wild-type p53 peptide, even at >1000-fold higher concentrations.
[Structural basis for oligoclonal T cell recognition of a shared p53 cancer neoantigen]


Other shared mutated neoantigens expressed by cancers of
unrelated patients have now been identified. TP53, which encodes the tumor suppressor p53, is the most frequently mutated gene across all cancer types . Indeed, TP53 mutations are found in 40–50% of cancer patients, and effect most of the hallmarks of cancer cells, including genomic instability, proliferation, and metastasis.

Mutant p53 predisposes to cancer development
and is associated with ineffective therapeutic responses and
unfavorable prognoses10. Despite these effects, no drug to abrogate the oncogenic functions of mutant p53 has yet been
approved for any cancer treatment. A substantial portion of TP53 mutations occur at hotspot positions R175, G245, R248, R249, R273, and R28210. Because mutations at these sites confer a growth advantage to tumor cells and are associated with malignant progression, they are attractive candidates for targeted immunotherapy.

The immunogenicity of p53 mutations in patients with cancer
was recently demonstrated by the detection of T responses against several shared p53 neoantigens, notably R175H and R248W. Both of these driver mutations are located in the DNA-binding domain of p53 and alter its DNA-binding capacity. Several TCRs have been isolated from TILs of epithelial cancer patients that recognize a neoepitope corresponding to residues 168–176 of p53R175H. This neoepitope includes the arginine-to-histidine mutation at position 175 (HMTEVVRHC). The TCRs are restricted by the common MHC class I allele HLA-A*02:01. These oligoclonal TCRs, transduced at high frequency into a patient's peripheral blood lymphocytes for ACT, may prove effective in eliminating tumors expressing HLA-A*02:01 and the p53R175H mutation

With the goal of understanding TCR recognition of cancer
neoantigens at the atomic level, we determined crystal structures of three p53R175H-specific TCRs (12-6, 38-10, and 1a2) in complex with HLA-A*02:01 and the shared neoantigen p53R175H. In previous studies, we determined structures of human melanoma-specific TCRs bound to a neoepitope from mutant triose phosphate isomerase (mutTPI) and HLA-DR1. However, that neoepitope, unlike KRAS G12D2 or p53R175H10,was only expressed in a single melanoma
patient. 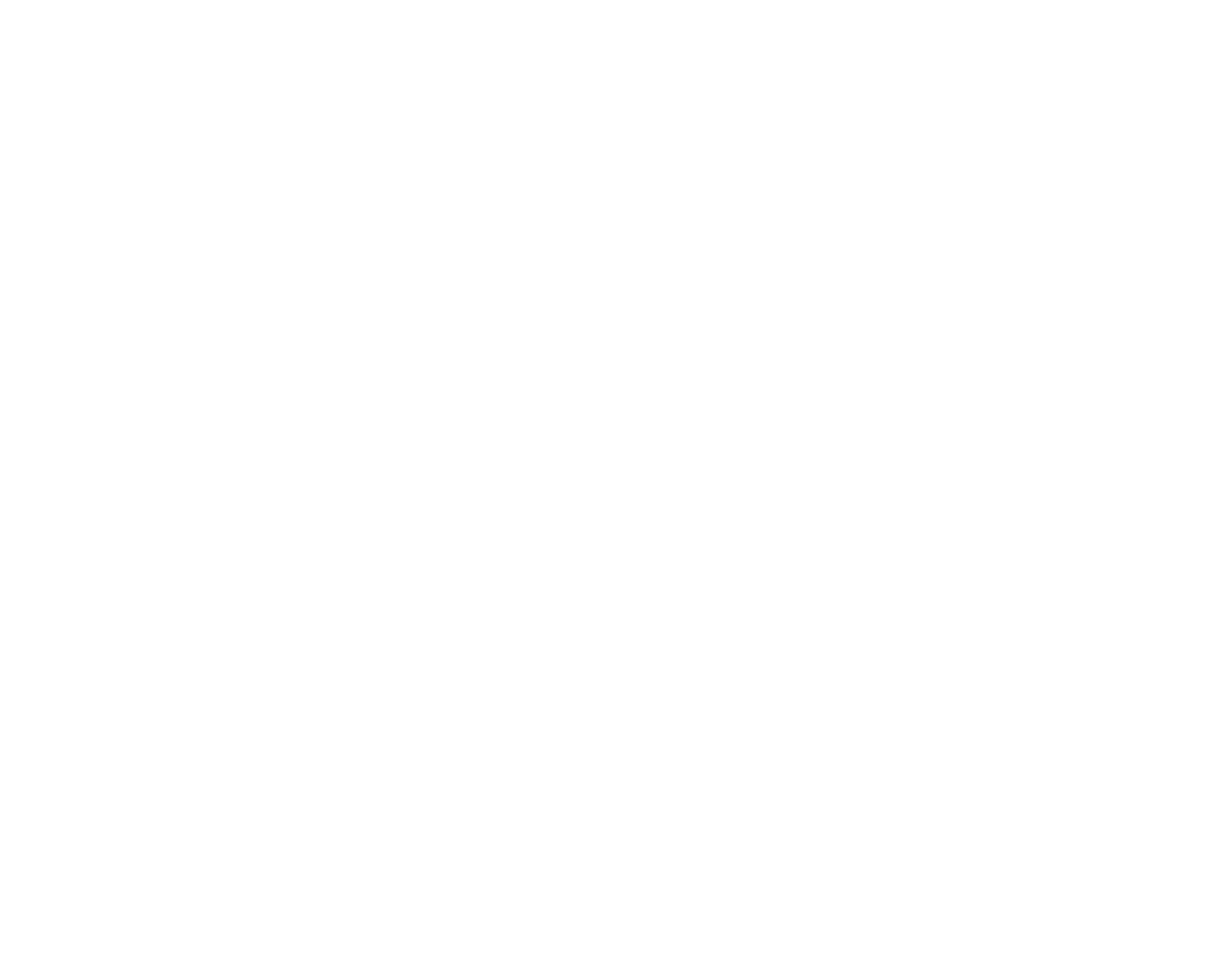 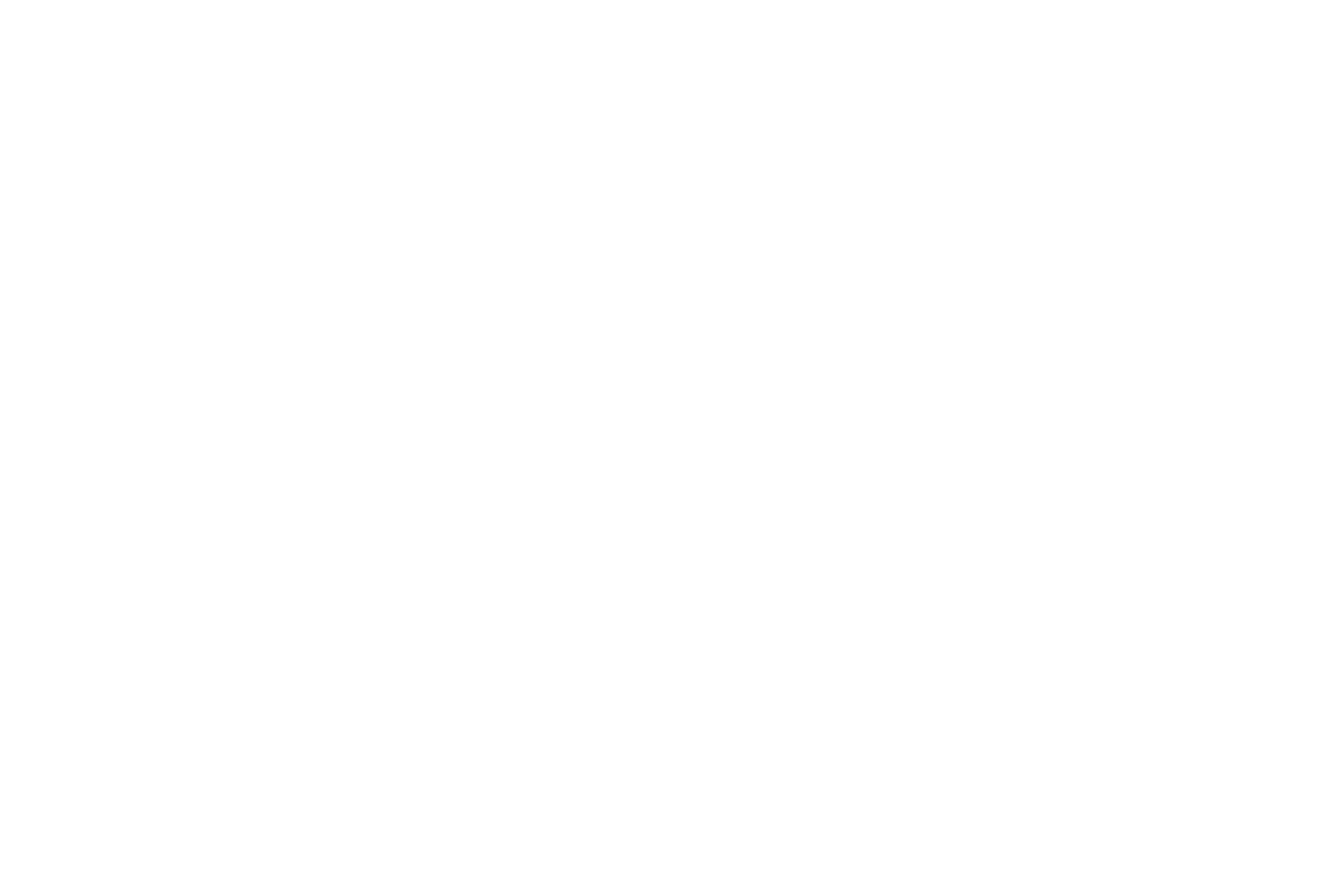 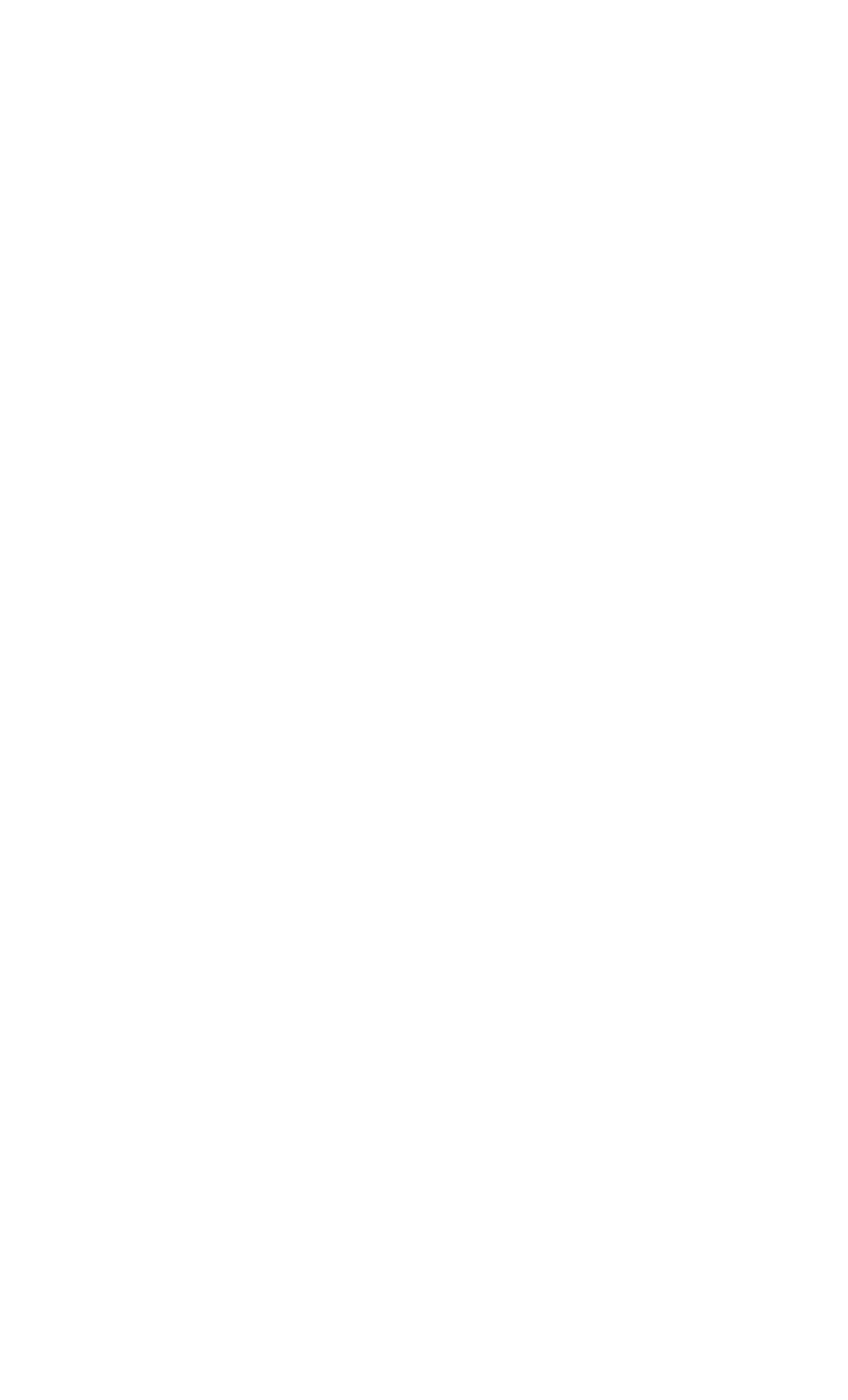 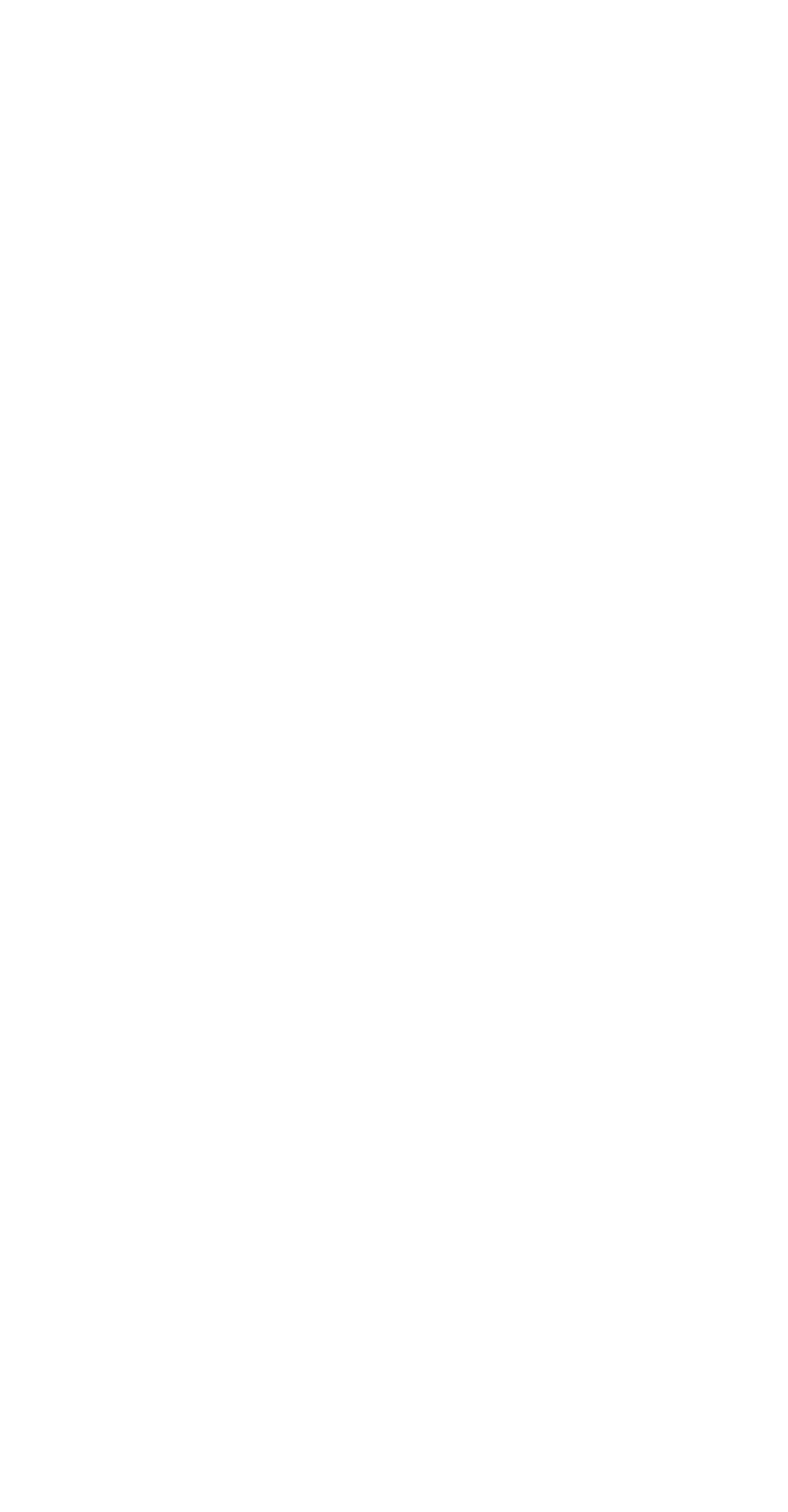 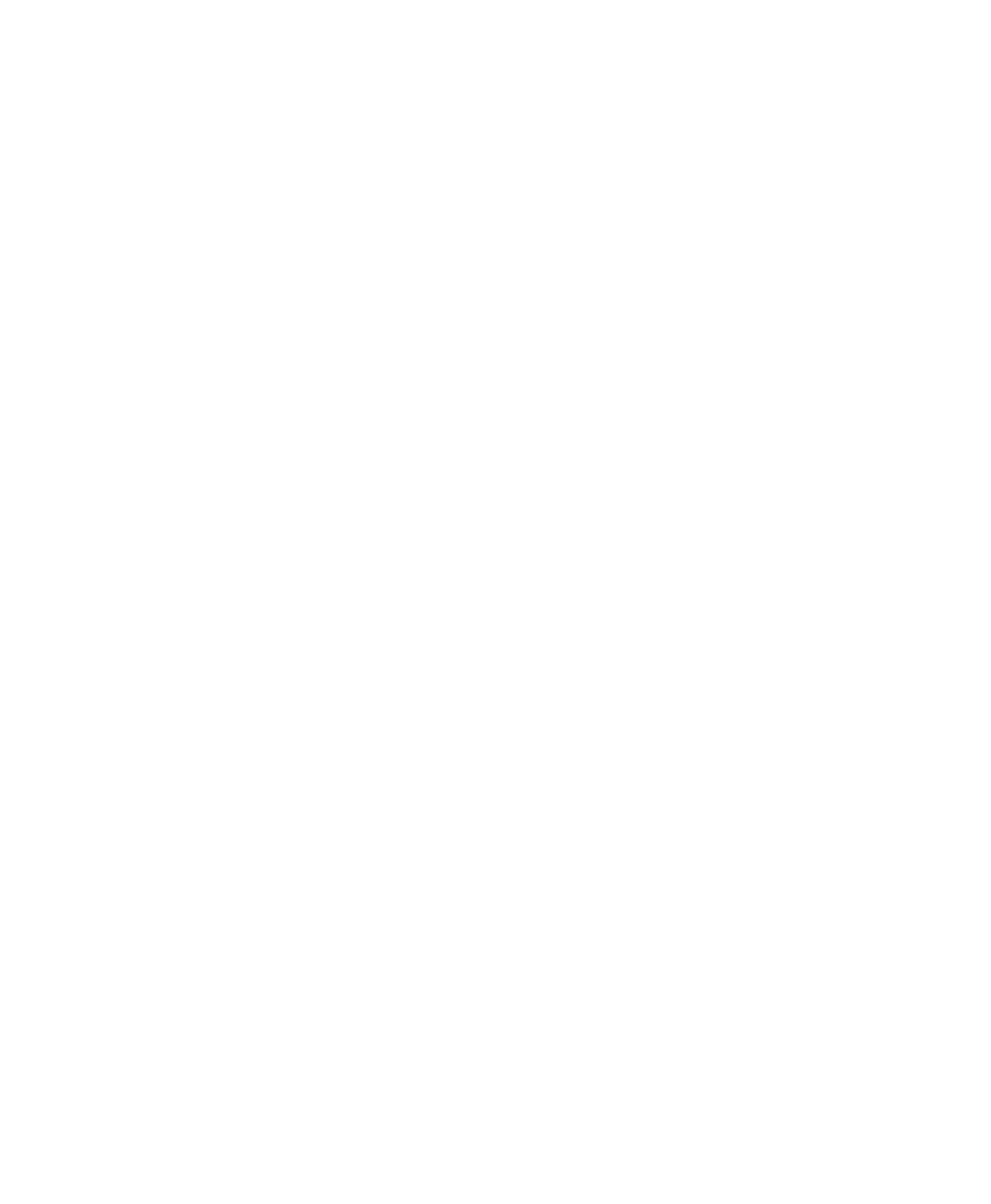 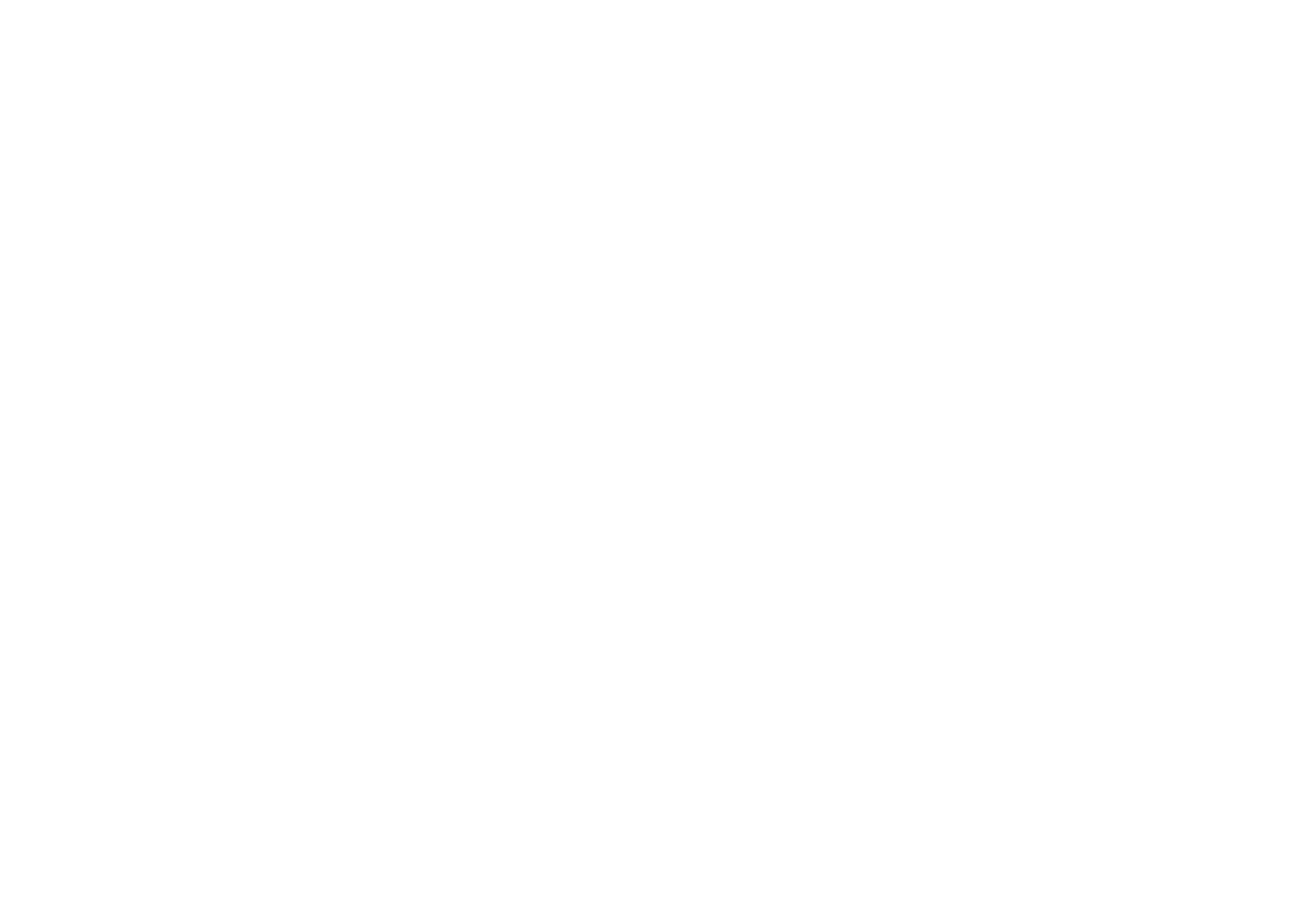